So You Think You’ve Tried Every Sport? Check Out These Sports That Redefine Extreme! You’re a hot shot at hockey, a superstar at soccer, brilliant at basketball, adept at archery, fantastic at fencing, wicked at wrestling, fastidious when it comes to football and a prodigy of polo. For the sports freak chasing the ever elusive adrenaline high that comes with gaining mastery of a new sport it can be frustrating when it seems like the world of sports has no more to offer you. Like Alexander The Great, you want to weep because it seems like there are no more worlds to conquer. Worry not, though, because there is in fact a wealth of super fun and wildly wacky sports out there that will not only test your physical prowess but quench your limitless thirst for adventure. And we’re not talking about the tired, old hat so-called “extreme” thrills of yesteryear like bungee jumping, surfing or snowboarding either.

Though they may require some training, physical prep or serious investment, these crazy sports will redefine extreme…

While this extreme sport has been popular with New Zealanders since the late ‘90s it’s now virtually everywhere and tumbling down a hill in an Inflatable Zorbing Ball has never been cheaper or more accessible. Essentially you’re encased in an inflatable ball and tumble down hills of various gradients. It can also be done on flat surfaces to give the rider more control and making for an intense workout.

Parascending offers the thrill of hang gliding or skydiving with a reduced risk. Parascenders are towed on the back of a motor boat and lifted into the sky by air currents before coming splashing down as the boat slows.

Yep! It really is a thing. The beauty of this sport is that it can be done in any extreme scenario. It can be done while careening down a ski slope, surfing or even hang gliding. Just make sure you get all the creases out of the sleeves. 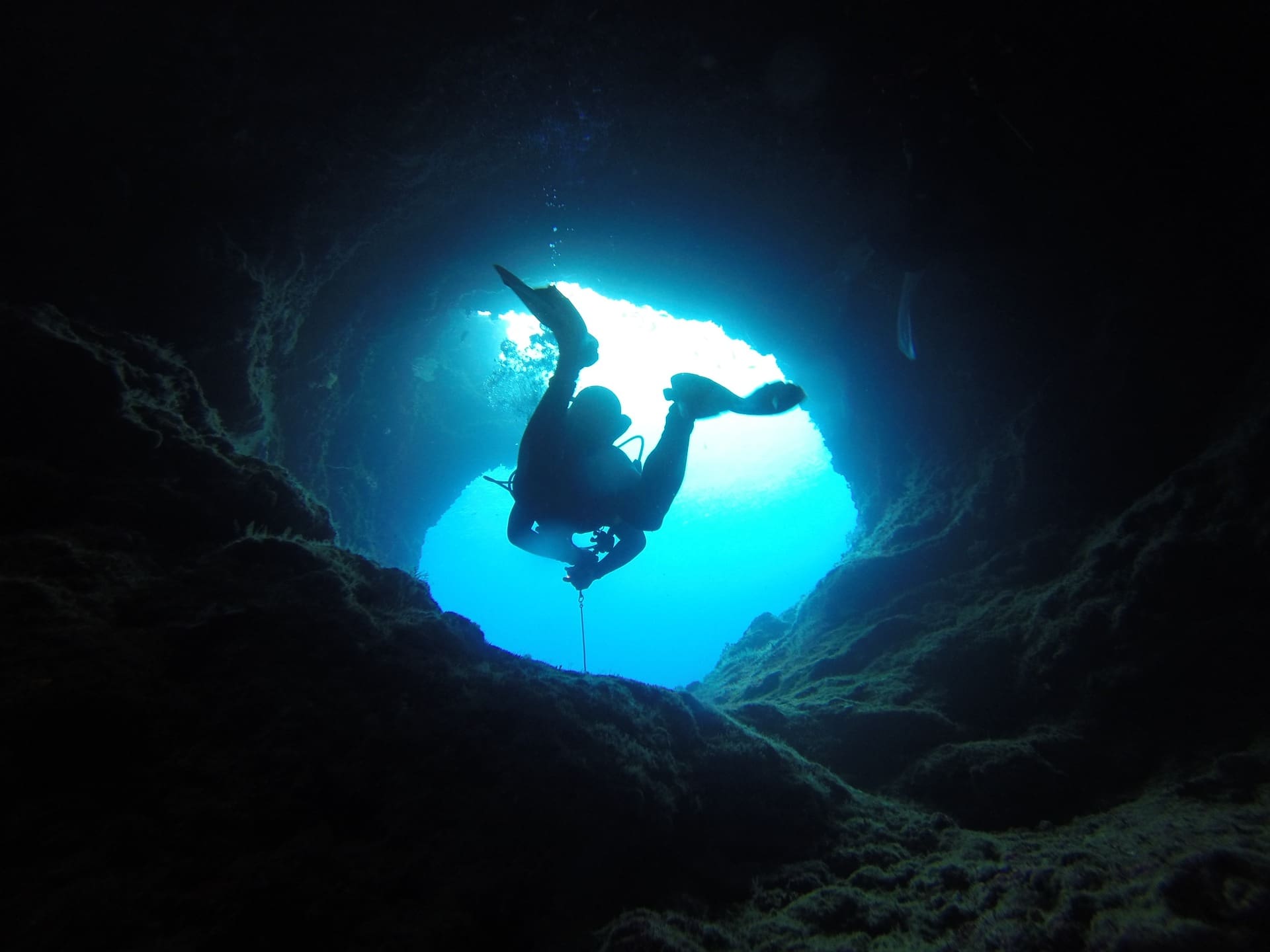 You tried caving, you’ve tried scuba diving, but have you tried combining these popular activities? Originally used as a means of deep sea exploration, the exploration of underwater caves using diving equipment quickly became an extreme sport. While there are few things more wonderful than exploring the otherworldly wonders of underwater caves, it’s recommended that you have extensive experience in scuba diving to be able to handle the decompression that usually occurs in these underwater caves.

Pfft! Skydivers? What do they know about thrill seeking. Base jumping is where the truly extreme get their kicks. The BASE in base jumping is actually an acronym for Building Antenna Span and Earth which relate to the exit points that most jumpers use. Base jumpers usually use either a ram air parachute or a wingsuit to propel themselves off of buildings, cliff faces and other landmarks before navigating a safe landing. Base jumping is as extreme as it gets and is not recommended for beginners. It is recommended that you become an accomplished skydiver before you consider base jumping.