A Sporting Chance For A Vacation! We all have our favorite sports, but sometimes we need a bit of change. An ideal opportunity to view a new sport would be to do it in another country to soak up the atmosphere and to get a different perspective on things. If you got a family that is looking for a vacation in the latter part of this year, there are a few sporting events that are definitely worth trying, especially if you’re usually a football kind of guy! So let’s take to the skies and get you into another sport in other cities that don’t just benefit to you, but your family too.

The US Open Of Tennis

The fourth event of the four Grand Slam tournaments in tennis is held during August and September every year at Flushing Meadows in New York. Tennis is a very captivating sport, and if you haven’t experienced the live atmosphere of a tennis tournament in the blazing sunshine, it might be the perfect excuse to suggest a trip to the Big Apple. There are plenty of options to get official tickets to these tournaments so have a search online for “US Open tickets.”

The AFL League in Australia 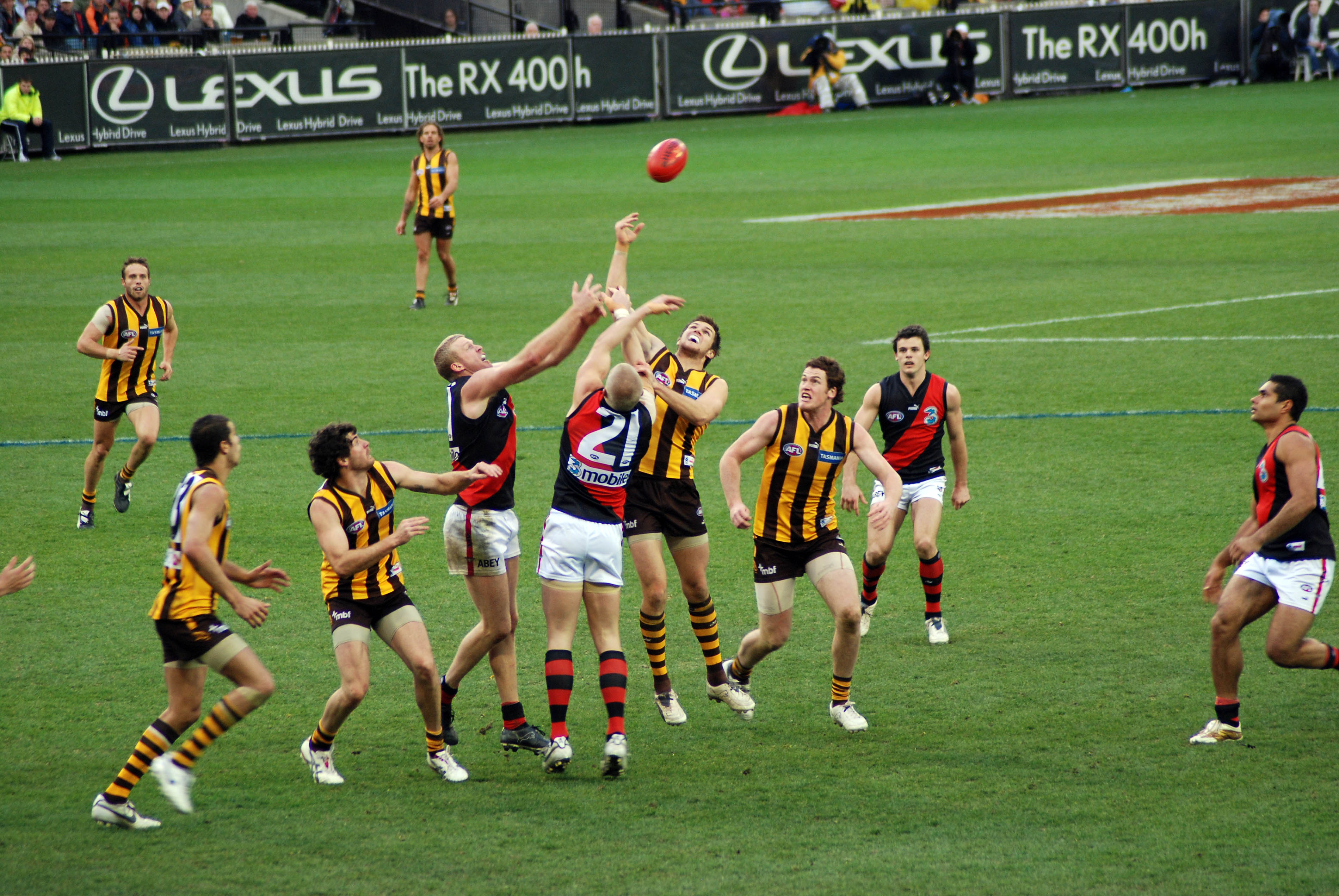 If you’re after a sport that is all rough and tumble, then Australian rules football is a great choice. The AFL goes through most of the year and culminates in the Grand Final in Melbourne. As it stands, the favorites are Adelaide, but there are dedicated fans of others like Melbourne and the Sydney Swans, but who will go through to the Grand Final on September the 30th is anyone’s guess! You can get plenty of Sydney Swans AFL tickets as well as others at the popular ticket websites online. And there are plenty of options for your significant other to enjoy the sights and sounds of the most desired country to live in the world.

The World Series of Baseball, USA 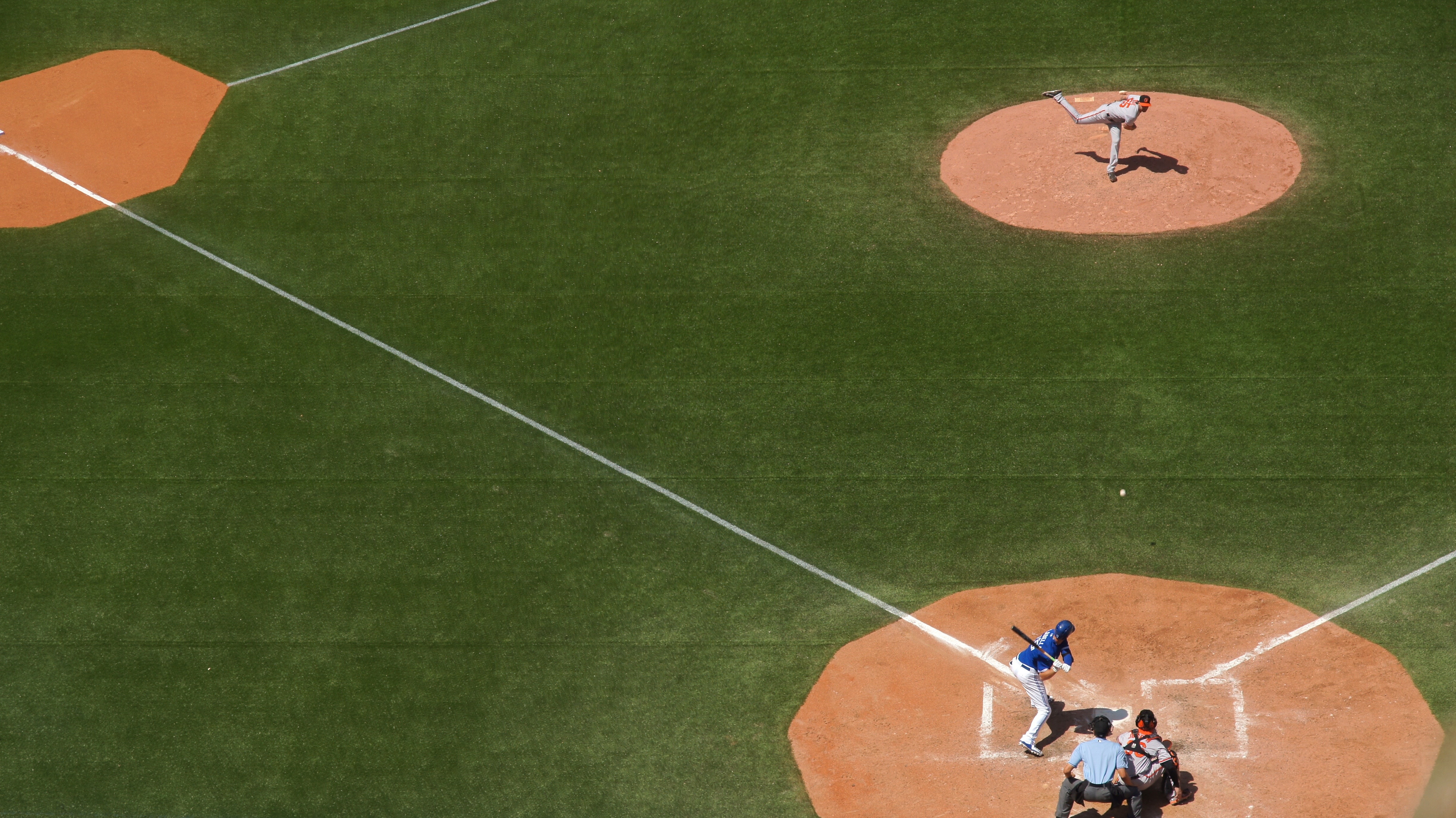 Love it or hate it, you need to experience the World Series in person to really appreciate it. There’s nothing quite like a warm summer’s evening at a baseball game with the family and getting caught up in the atmosphere. The Chicago Cubs won it last year which was their third win in 110 years, so will lightning strike twice? The great thing about the World Series is that you have your pick of places to go in America to view these games. So if you’ve never been to the land of opportunity, you could take in a game as a perfect excuse to enjoy the heartlands of America.

For those that have never been to the UK in the middle of winter, it isn’t as grey and grim as people would have you believe. And in York, where the tournament takes place at the end of November, you could take in the sites of a picturesque city with lots of cultures and insight into the British way of life as well as look at their rich history. Snooker is an acquired taste and has the finesse of chess but with the atmosphere of a much more exciting sport!

Up Your Game! Improve Your Recreational Sporting

Up Your Game! Improve Your Recreational Sporting