There aren’t many things that are certain in life, but there are a few things that we can rely on – death, taxes, a smashed controller from FIFA rage, and new games coming out. We’re in a gaming boom right now, and there’s a lot to enjoy. E3 has come and gone, and the next big conventions are on the horizon – and we certainly have a lot to look forward to in terms of gaming – with some truly monumental efforts on the way.

You’ve got the gear, you’ve got your PS4 and the PS Plus subscription, you’ve pre-ordered your Xbox One X. You’ve linked your Acer R240HY to your gaming rig, and you are ready to go. All you need now? It’s the games. Let’s take a big look at the games to come, the games that you cannot afford to miss. 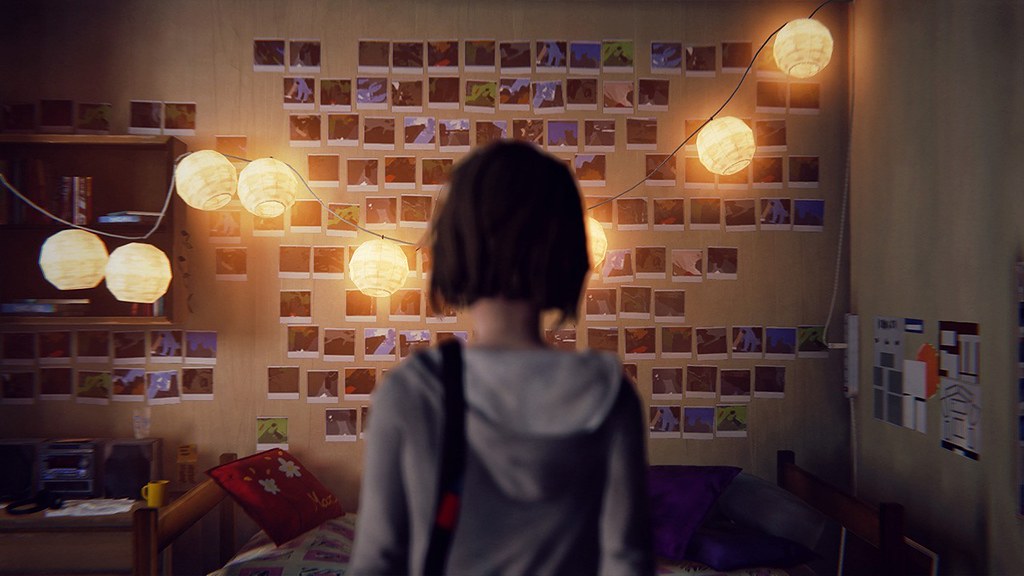 One great game you can grab on all platforms is the Life is Strange prequel – Before The Storm. This came out of nowhere and it’s a three part series that will follow the story of Chloe – the cult fave from 2015 smash hit – a few years before she links up with Max to change life as we know it. This is out at the end of August and it’s certain to make an emotional splash. We’re not crying, you are.

Nobody likes Nazi’s – not least BJ Blazkowic and you’ll be back in his shoes at the end of October as Wolfenstein returns with The New Colossus. The first game took us all by surprise and was an incredibly fun game to play. You’ll follow BJ and his band of freedom fighters across America to fight off the rise of the Nazis – who won World War Two in this timeline. It’s your task to stop them!

We’re going to return to Mordor in October with Middle Earth: Shadow of War. This follow-up to the excellent Shadow of Mordor will look to move on from the stealthy work of the original in favor of an all out war for Mordor. With dragons, massive orcs and incredibly rewarding gameplay, this game is not one to sleep on.

If there is one game that can be defined as ‘hit and miss’ yet still reap in massive success, it’s 2014’s Destiny. This shooter from Bungie, the guys behind Halo – came in with big expectations, and while it didn’t exactly fall flat – it did disappoint a fair few thanks to a pretty sleepy story and a lack of lore. The sequel is out in September and will aim to improve on the depth of the world, while improving the excellent mechanics. Keep an eye on this one.

That’s a wrap! It’s certainly going to cost you a lot in the near future, isn’t it? What are your must-buys? What will you avoid? What have we missed out from this list? Let us know on Facebook or Twitter. Gaming is good right now, and it’s only going to get better. What a time to be alive!

5 Places To Hang Out And Play Sports With Your Buddies