If you’re a millennial; there are a lot of stage shows you could go and see these days based on some of the films and movies you loved when you were young. Some of them don’t get a lot of press, and so this article will highlight three of the best film to musical adaptations you’ll want to see. Most of those shows are touring the UK at the moment, and so it’s just a case of heading over to ticket websites when you want to find out the latest dates and performance locations. Watching these stories on the screen as a kid made your childhood. So, seeing them on the stage is going to blow you away.

The story of Aladdin has been a favourite for many people since the book first hit shelves many decades ago. However, it was during the 1990s that Disney released their big budget cartoon movie version that contained some of the most memorable songs from many people’s childhoods. Well, you should feel happy to know that there is a stage play touring at the moment that turns the stunning film into something new. You can read reviews online if you want to learn more, but there is no getting away from the fact that watching Aladdin at the theatre is going to bring those memories flooding back.

Billy Elliot is the story of a young man who lived in Northern Britain during the mining strikes of the 1980s. While his father expected the boy to grow up into a hard adult; Billy had other plans. He began to learn ballet and eventually won a placement at the National School. The movies transitions to the stage flawlessly, and fans of the film just HAVE to buy some tickets. The stage show tends to sell out fast, which is why resellers like TicketOffices might come in handy. The show spent a couple of years in the West End of London, but has since toured the entire country. 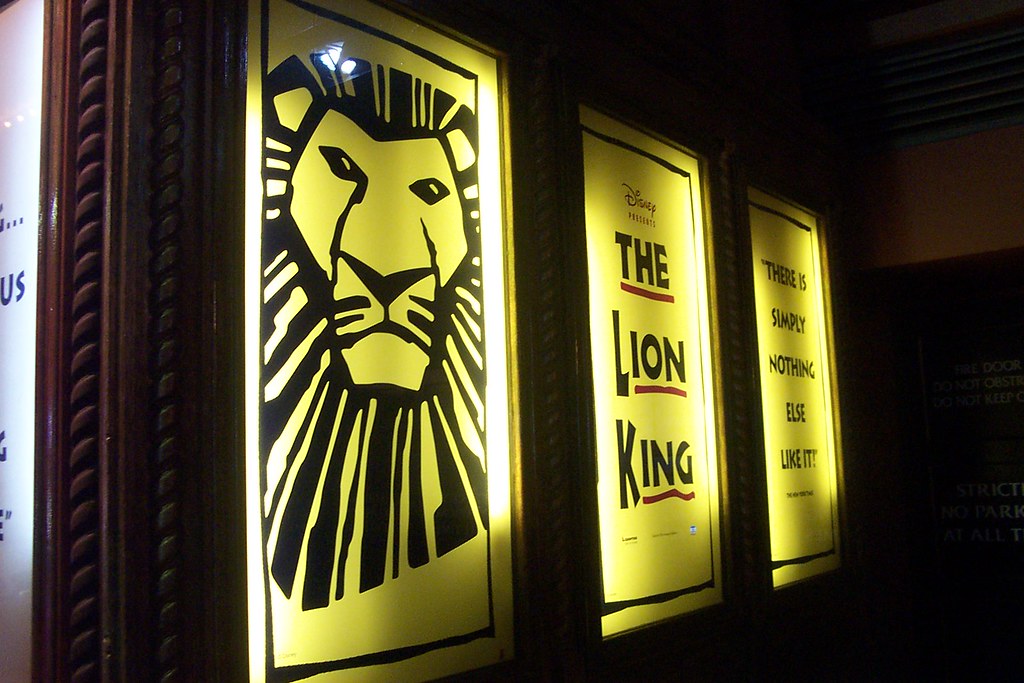 Simba is perhaps one of the most popular and well-known ferocious animals in the world, and his battle with Scar over control of the kingdom is legendary. While we’re probably not going to see a Godzilla adaptation in theatres anytime soon, most millennials saw the Lion King movie when it was first released around the same time as Aladdin. Out of all the films mentioned on this page. The Lion King gets the best reviews every single time with many people claiming it’s the best theatre production they’ve ever encountered. Currently showing at the Lyceum Theatre in London, the show is known to tour occasionally. However, even if you have to travel to the capital; it’s worth the effort.

Now you know about some of the best movie-to-musical adaptations in theatres right now; you should manage to arrange some exciting and fun days out with your friends or family. Watching these stories on the stage helps to bring them alive and give the tales a new lease of life. There are also lots of other excellent productions on the stage at the moment, and so it’s just a case of searching online. Enjoy!